Dahil Tanging Ikaw is a movie in Feb 1997 starring Donna Cruz (playing a twin role in the movie), Jao Mapa and Ian De Leon. Donna plays the roles of Erika and Cecil, twins who were separated at birth due to poverty. 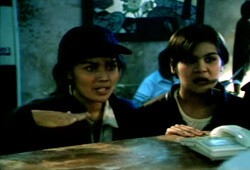 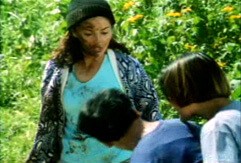 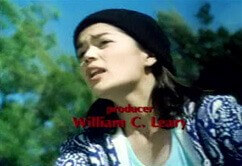 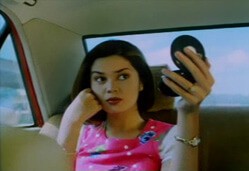 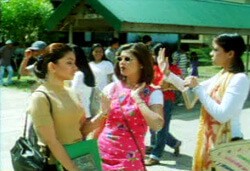 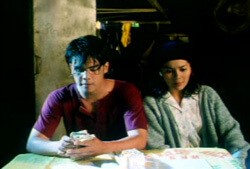 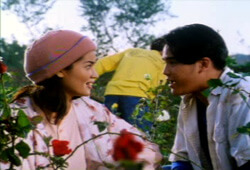 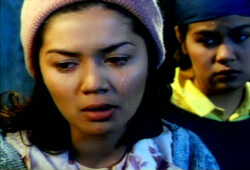 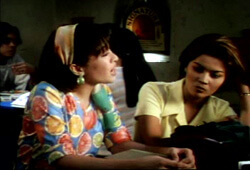 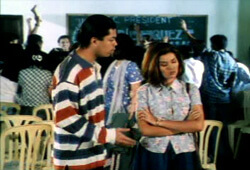 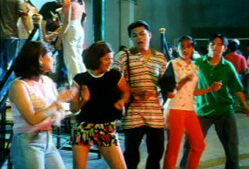 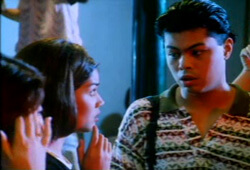 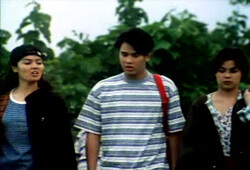 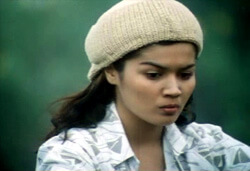 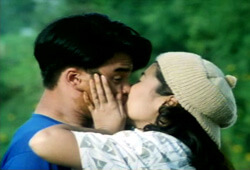 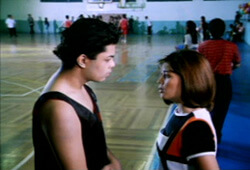 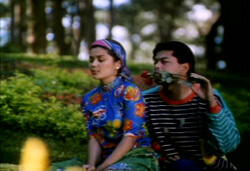 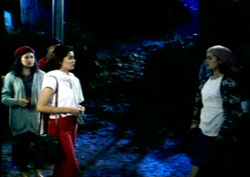 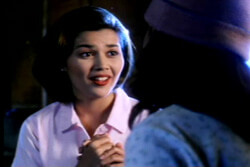 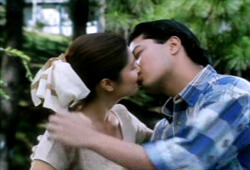 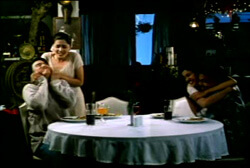