Donna Cruz sings “Summer Nights” and “You’re the One that I Want” (from the movie Grease) in a medley at Manny Many Prizes (a weekly variety game show on TV airing on local Philippine channel GMA Network, hosted by no other than Manny Pacquiao himself) on March 24, 2012. 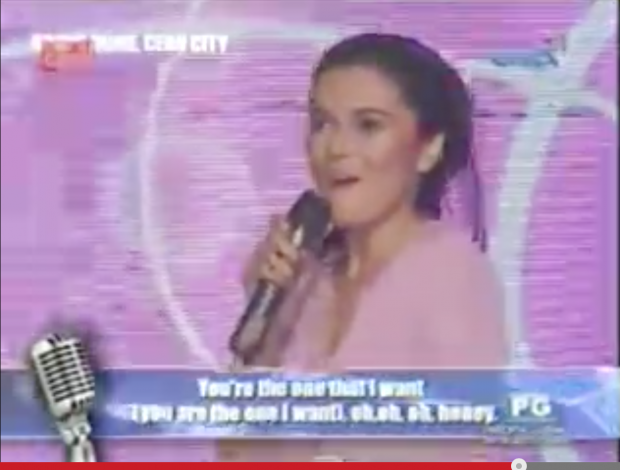