Watch MYXPhilippines’ exclusive video interview with Donna Cruz as she talks about her upcoming album with Star Music Philippines. The album is being co-produced by Donna, her husband Yong, along with a few other Philippine music industry veterans. Donna thanks everyone who has been supporting her all throughout these years and is hoping for our continued support as the new album launches in 2016. 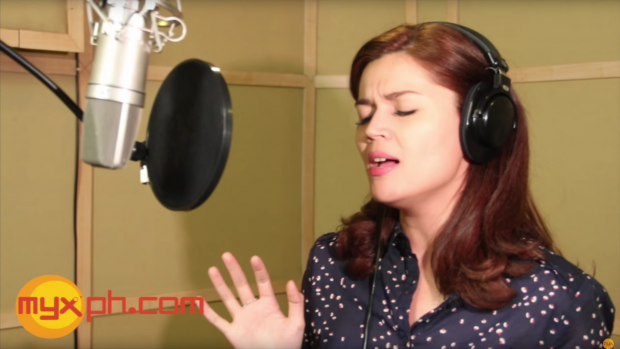