Isang Tanong, Isang Sagot stars Donna Cruz and Jason Everly (son of Phil Everly of the famous Everly Brothers). Donna plays the role of a simple peasant girl who has to work as a temporary house helper (to substitute her sick mother who is the actual house helper).

Jason plays the role of Eric, son of an American businessman who hates staying in the Philippines. In this movie, Donna painstakingly serves the household where Eric lives (and has to deal with his bratty attitude). In the process, the two began to secretly like each other.

Stills from the movie: 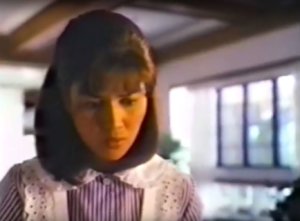 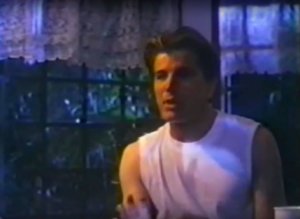 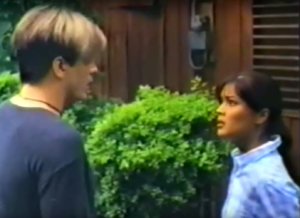 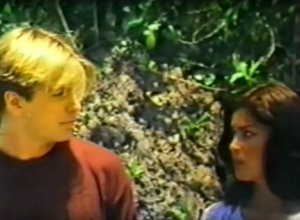 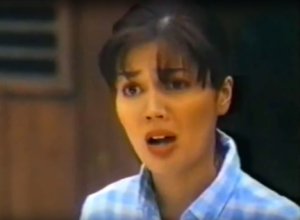 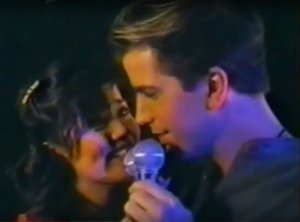 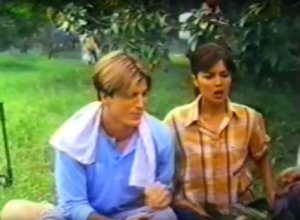 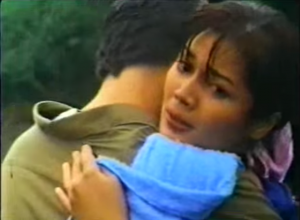 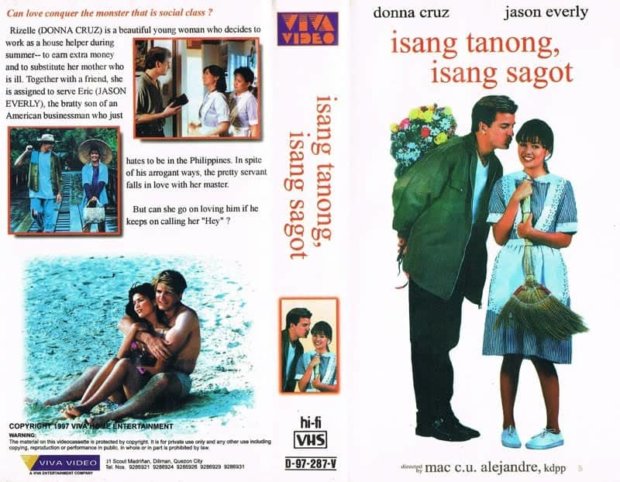