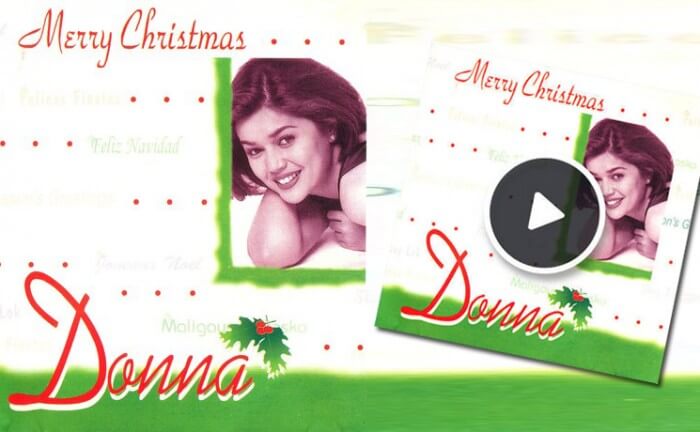 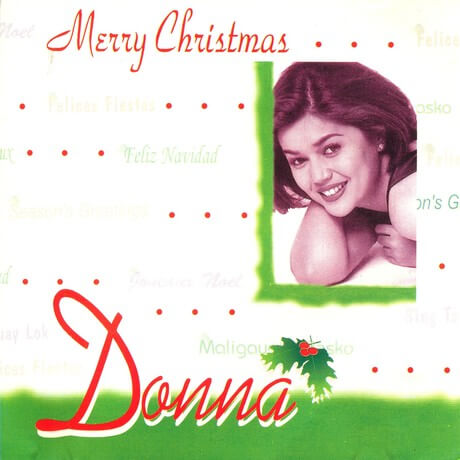 This is Donna’s first ever Christmas Album released December of 1996. This album is very precious to Donna as she handpicked some of the old revived Christmas songs here.

She did her version of Barry Manilow’s ‘Its just another New Year’s Eve’, George Michael’s ‘Last Christmas’ and Carpernter’s ‘Merry Christmas Darling’. Aside from these golden renditions, Donna got to sing with the UP Cherubins and Seraphims (University of the Philippine’s official choir) with the cut, ‘My only Christmas is Jesus’ which won as best spiritual/ inspirational song in the 1997 Awit Awards.